Adventist Single Adult Ministries (ASAM) is a segment of the North American Division of Family Ministries for the Seventh-day Adventist Church. Our goal is to support and nurture relationships for single adults with each other and with other members of the church family. 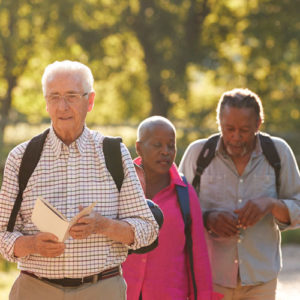 ASAM is a fellowship that provides the opportunity and encouragement to single adults (whether never married, divorced or widowed) for getting acquainted with other singles for the purpose of reflecting, discussing issues, studying God’s Word, singing, praying, playing, interacting, resting, traveling and enjoying God’s great outdoors – all to enhance the quality of one’s life!

The organization of ASAM at the North American Division level provides an interactive source of ideas and encouragement for local leaders. 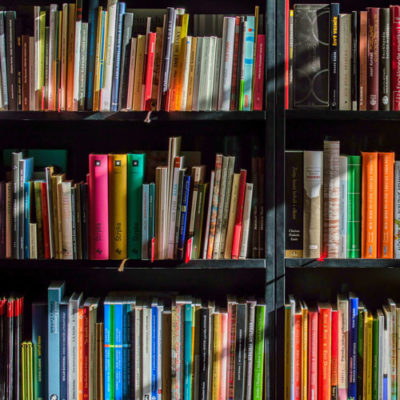 What is Adventist Single Adult Ministries (ASAM)? ASAM is a fellowship that provides opportunity and encouragement; and fosters time for singles getting together to reflect, discuss issues, study God’…

Adventist Single Adult Ministry groups help bridge the divide between singles and marrieds, uniting the church as a family.